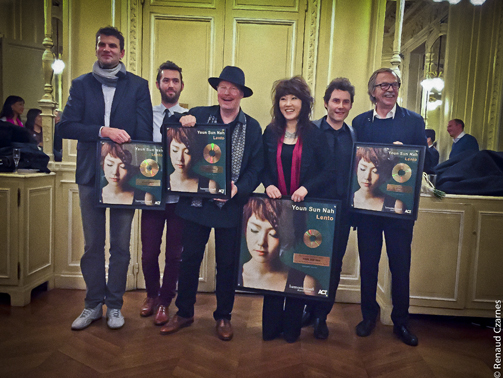 Gold for Lento in France

on March 23rd, YSN has received a French Gold Record AwardÂ for 50,000 copies of her album “Lento” sold in France.